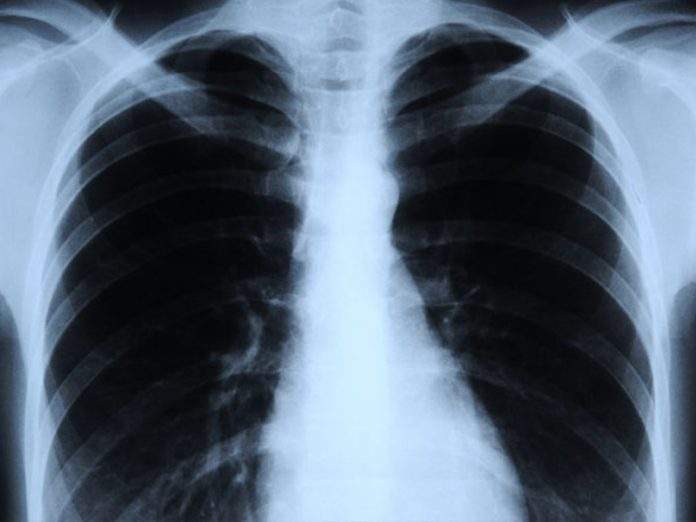 Your lungs are some of the most important organs that you have because they are the ones that make it possible for oxygen to be introduced into the body, and every cell of yours requires oxygen. On rare occasions, the lungs can become inflamed and scarred, which can definitely impair normal breathing.

In the medical world, the inflammation and scarring of the lungs is known as pulmonary fibrosis. It is estimated that more than 5 million people across the globe are suffering from it.

Experts say that it’s not uncommon for someone with this problem concerning the lungs to succumb to the disease within 5 years after being diagnosed with it. While treatment for pulmonary fibrosis can be very challenging, it is very much possible for the progression of the disease as well as the symptoms it brings to be controlled.

Here are some of the best all-natural ways to deal with lung scars:

Mild to moderate exercises like walking, playing golf or gardening can help in strengthening the lungs, which helps counter the impairment in breathing caused by the presence of scars in the lungs. However, it’s not a good idea for the individual to engage in really intense forms of exercises as it can only do more harm than good.

Other than helping to improve lung strength and functioning, exercising on a regular basis also helps promote sweating, which results in toxin elimination. (More about this matter discussed next.)

Flushing out toxins and other forms of impurities in the body can help in considerably slowing down the progression of lung scarring. Someone who has the condition should opt for really healthy foods, in particular fruits and vegetables that are loaded with toxin-zapping antioxidants and fiber.

It will also help a lot to drink plenty of fluids throughout the day to keep the blood as free of poisonous substances as possible. The use of personal and household products with harsh chemicals should be avoided.

Lung scars appear as a result of inflammation, and that is why putting inflammation under control is one of the most vital steps to take in managing pulmonary fibrosis. An effective way to do so is with the use of baking soda as it helps neutralize body acidity, which is often blamed for inflammation.

To utilize baking soda in controlling inflammation and ultimately the progressive scarring of the lungs, a teaspoon of it should be dissolved in a glass of water. This should be taken before every mealtime.

Introducing plenty of vitamin C-rich foods in the diet is also a great idea. That’s because vitamin C helps in making the immune system of a person with scars in his or her lungs very strong. Having a bolstered immune system can make inflammation control an easier and more successful task.

Luckily, there are lots of foods containing hefty amounts of immune-boosting vitamin C. Some of them include citrus and tropical fruits, bell peppers, cabbage, Brussels sprouts and so many dark green leafy vegetables.

There are plenty of supplements out there that are said to be effective at managing pulmonary fibrosis and its various signs and symptoms. Licorice root is one of them. Cod liver and flaxseed oils are on the list, too. Some people swear by the effectiveness of dealing with their lung issue with colloidal silver.

Before attempting to try any supplement that is known to be beneficial for someone with pulmonary fibrosis, it’s a must for the individual to let a lung specialist know about it first to avoid additional problems.

Have you heard or read about other natural remedies for scars in the lungs? If so, feel free to mention them in the comments section below.

Josephine Mills - September 22, 2017 0
Whether you are delivering an important speech about climate change in front of a large audience or having your very first date with your...