If you think that an adult like you is the only one who is susceptible to depression because of the various matters you have to deal with — career, finances, marriage, etc. — better think again. A teenager is just as vulnerable to becoming depressed just like you, courtesy of all the stressors present in an adolescent’s world.

Actually, it’s perfectly normal for your teener to be moody due to some physical and hormonal changes taking place, but it’s a completely different thing if he or she is showing signs of constant lack of energy, pessimism and others that are definite red flags — it’s very much possible for your teenager to be depressed.

Below you will find some of the things that can easily wreak havoc to a teenage person’s mental health. Do take note that it’s not a comprehensive list of all the probable causes of depression in adolescents, but just a few common ones. And one or many of the following could be the reason why your teenager may be suffering from depression:

It can be very hard for anyone, including a teener, to live a happy and productive life if there’s no self-esteem. Indeed, a teenager can easily lose one’s sense of worth because of pimples and all sorts of bodily changes taking place. He or she may feel so overwhelmed by everything that depression can easily creep in.

Teenagers want to feel accepted and valued, and that’s why they try to impress as many of their friends as possible by succumbing to peer pressure. However, it’s not all the time that they really want to give in, but they feel that they have no choice in fear of getting their reputation tainted by refusing to experiment with alcohol, illegal drugs and others.

Tests, projects, reports, grades — all of these things can easily leave a teenager stressed. Coupled with the fact that they have to impress their family and friends with their academic performance, the sheer amount of pressure to do well in school can undermine an adolescent’s emotional fortitude, making it easy for depression to strike.

Matters of the heart are staples in the lives of teenagers, which can have all sorts of impact on their wellbeing. Not all romantic ventures end up happily ever after — something that goes from potentially sweet to sour can be very traumatic for a teener who is dabbling with romance for the first time, leaving him or her depressed.

As a parent, you may be very busy with your career and you feel that it’s perfectly fine to have very little or no time for your teenage son or daughter. Besides, he or she is now discovering the many wonders that life outside the home has to offer, you believe. However, teens are still very much in need of parental attention no matter what.

Getting separated or divorced with your other half is undeniably an upsetting matter for you. Just imagine how hurtful it could be for your teener — he or she might probably be thinking that he or she is the reason behind the dissolution of his or her family. Undeniably, it’s one of the most traumatic and depression-causing events in a teenager’s life.

Even though your teener is not the breadwinner of the family, it doesn’t mean that he or she is not affected by whatever financial struggle that you may be having. Your adolescent may end up with a lot of emotional distress and ultimately depression thinking about potentially losing the standard of living he or she is used to.

If you feel that your teener is showing signs of depression, it’s a good idea to talk to a doctor so that you may know the appropriate steps to be taken. Remember that the emotional wellbeing of your teenager is very important, and being depressed is something that can have a considerable impact on his or her present and future. 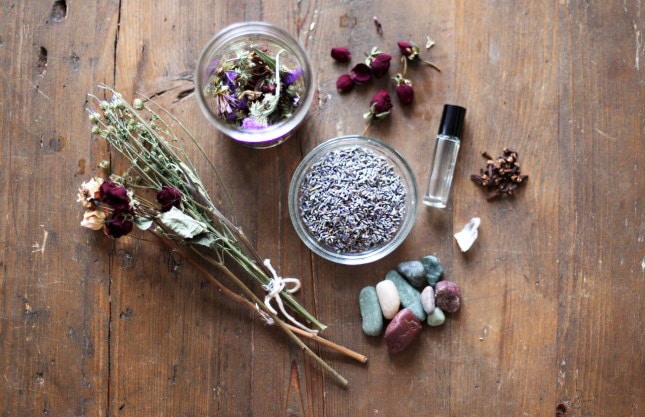 Is your home smelling a bit funky? Most of us tend to use air fresheners to banish the…
byJosephine Mills 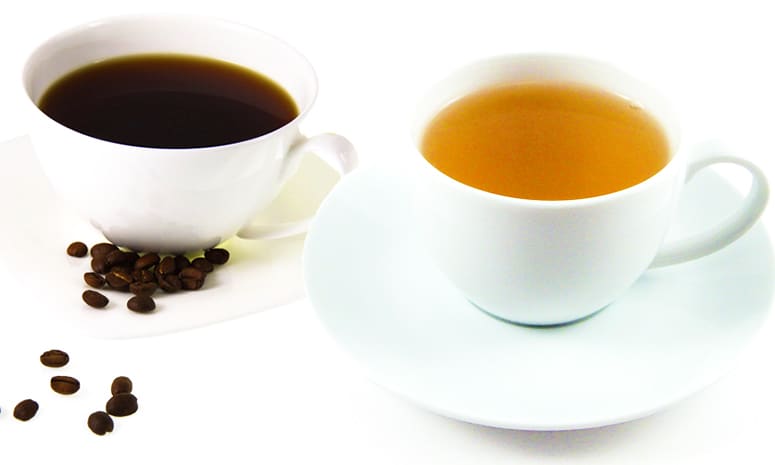 Why Are Coffee and Tea Good for You?

Most of drink coffee at the start of the day and why not? The caffeine in this drink…
byJosephine Mills 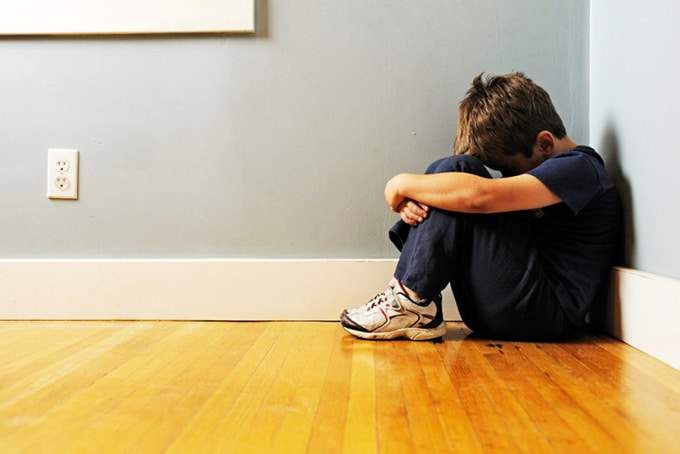 How to Help Your Teen Cope with a Mental Disorder

A Guide to Mindfulness for Beginners