It’s perfectly fine to burp every now and then. Simply put, it’s just your stomach’s way of getting rid of excess air that you have swallowed accidentally as a result of talking and eating at the same time, drinking through a straw, consuming carbonated beverages, chewing gum, sucking on hard candies and cigarette smoking. Although embarrassing, belching is perfectly normal.

However, frequent or excessive burping may sometimes indicate that there is a problem that needs to be identified and addressed. Below you will come across some of those things that are known to cause you to belch more often than normal.

One of the most common symptoms of an anxiety attack is hyperventilation, which is characterized by rapid breathing. Some of the air you breathe in when you hyperventilate enters the lungs, while others may end up in your stomach. It’s for this reason exactly why someone who is suffering from anxiety disorder may find himself or herself burping a lot most especially during bad days.

Short for gastroesophageal reflux disease, GERD affects the ring of muscle that separates the stomach and esophagus. This is the reason why someone who has GERD tends to burp a lot most especially during an attack after consuming spicy, greasy or acidic foods or drinking caffeinated or carbonated drinks. Aside from air, it’s not unlikely for someone who is suffering from GERD to also burp out the contents of the stomach, either acid or undigested food bits, or both.

At times referred to as dyspepsia, indigestion is something that can affect anyone. This is especially true if the person overeats or eats too fast, and is also fond of consuming anything that’s greasy, fatty and spicy. Doctors say that those who smoke, drink lots of alcohol and take certain medications are at higher risk of suffering from indigestion. Stomachache, heartburn and burping are some of the most common indigestion symptoms.

When stomach ulcers are mentioned, most people immediately think about gnawing pain in the abdomen. However, there are a few other symptoms that can be associated with them. Some of them include nausea, vomiting, heartburn, bloating, loss of appetite and unintended weight loss. It’s not unlikely for you to also burp a lot if you have stomach ulcers.

There is a special type of sugar that is found in milk, and it’s called lactose. It’s so special that it requires a type of enzyme for it to be broken down and it’s referred to as lactase which is produced in the small intestine. Unfortunately, not everyone’s intestine is able to manufacture enough lactase. Such is basically the reason behind lactose intolerance. There are many unfavorable digestive-system related symptoms of lactose intolerance, and excessive burping is one of them.

An autoimmune disorder that can cause frequent burping is called celiac disease. However, it’s just one of the hundreds of signs and symptoms that health authorities associate with celiac disease, and that is why diagnosing it can be challenging most of the time. Simply put, celiac disease is a digestive problem wherein an individual is hypersensitive to gluten, which is a type of protein that is present in grains such as wheat, barley, rye and spelt.

Sometimes referred to as spastic colon, irritable bowel syndrome or IBS is an inflammatory condition that’s affecting the large intestine. Someone with IBS can encounter all kinds of symptoms upon consuming foods that the bowels do not like. One of them is excessive burping. Others that can definitely keep you from having a normal life include abdominal cramping and diarrhea or constipation. 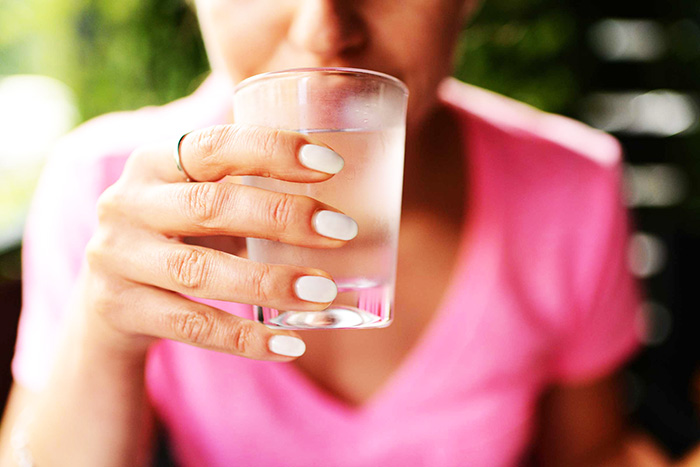 Tachycardia — it’s the fancy medical term used by cardiologists to refer to a fast heart rate. You…
byJosephine Mills
182 shares
179
0
3 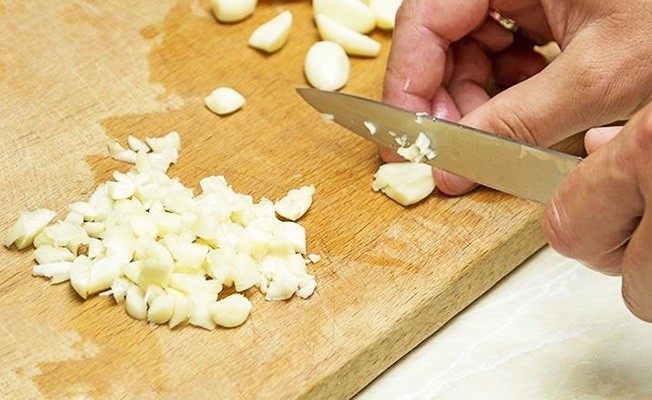 Make Your Own Garlic Powder at Home

You can always grab garlic powder at your favorite supermarket. Or you can simply produce it from scratch.…
byJosephine Mills
47 shares
47
0
0 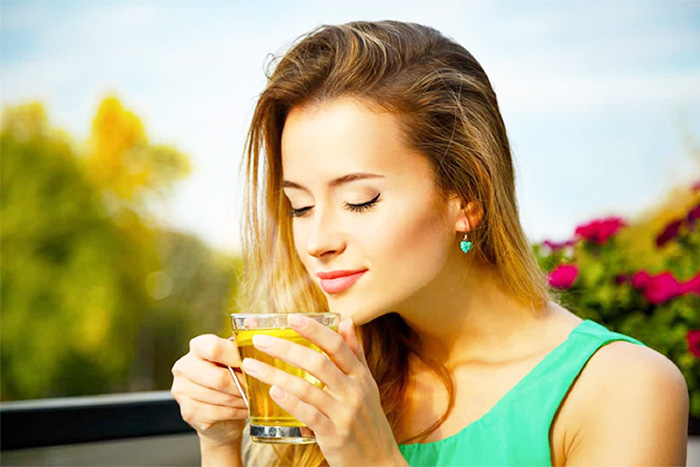 Green Tea Side Effects You Need to Know About

Green tea is a superdrink — there’s no doubt about it. Originating from China, this healthy beverage can…
byJosephine Mills 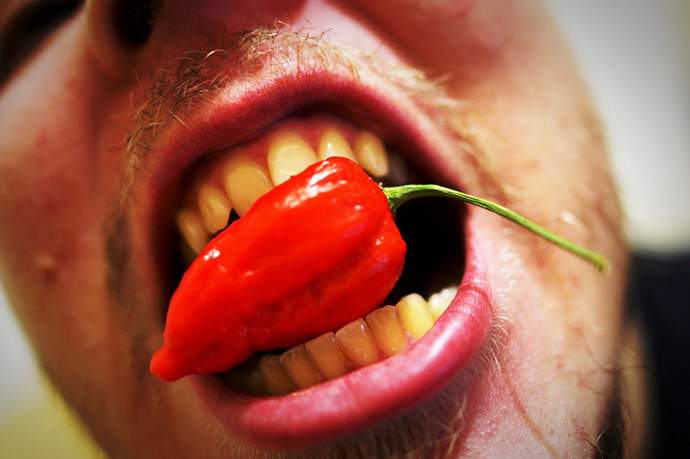