Sleep deprivation is usually due to things such as insomnia, acid reflux, stress and anxiety. Did you know that some people fail to get a good night’s sleep because of foot pain that strikes after the sun has gone down? If you’re one of those people who are bugged by their aching feet at night, keep on reading — this article will talk about some of the most common causes of bothersome foot pain at night.

Got family and friends who are complaining about not catching plenty of Z’s because of foot pain? Make sure that you repost this article later on so that they, too, may learn that the problem can be blamed on things such as:

Do you suffer from diabetes? If you’re not managing it accordingly, it’s not unlikely for you to suffer from peripheral neuropathy, which is a common complication of diabetes. It is characterized by heaviness, numbness, pins and needles sensation, or pain in the feet and lower legs, too.

Did you know that there is a condition in which an individual has this urge to move his legs in order to attain much-needed relief from all kinds of uncomfortable or abnormal sensations such as aching, throbbing, itching, pulling or crawling? It’s called restless leg syndrome or RLS.

According to health authorities, the symptoms of RLS tend to show up each time the individual is resting, such as sitting on the couch or lying in bed. Similarly, it tends to make its presence known at night. RLS can cause sleep deprivation, which can lead to all kinds of complications.

Practically any joint in your body can be affected by arthritis. There is a form of arthritis that tends to attack the joint in the base of the big toe, and it’s called gout. Just like any other form of arthritis, it can cause a lot of pain. Experts say that pain due to gout can attack at any given time of the day, but it tends to show up more often at night.

This form of arthritis is caused by the formation of needle-like uric acid crystals in the joints. Such can be blamed on the inability of the body to eliminate excess uric acid in the blood.

Put simply, Morton’s neuroma is a condition that can cause a lot of pain in the balls of the foot, particularly the area between the third and fourth toes. It can be blamed on the thickening of the tissues surrounding the nerves of the toes. Such is the reason why Morton’s neuroma can cause pain especially at night.

In some cases, ditching ill-fitting shoes can help deal with the problem. Home remedies such as having plenty of rest, applying ice compress and taking OTC painkilling medications can help a lot. There are instances in which surgical intervention is the only way out, either having the affected nerve decompressed or removing the nerve itself.

Due to the fact that your feet consist of many different bones, joints and ligaments plus they support your body weight each time you’re in an upright position, they are prone to ending up injured. Having a foot injury can cause blood and water to pool in the area, thus causing increased pain and swelling.

While in bed, it is a good idea to place your injured foot on a couple of pillows — the goal is to keep it higher than the level of your heart to save it from winding up more inflamed and thus more painful. 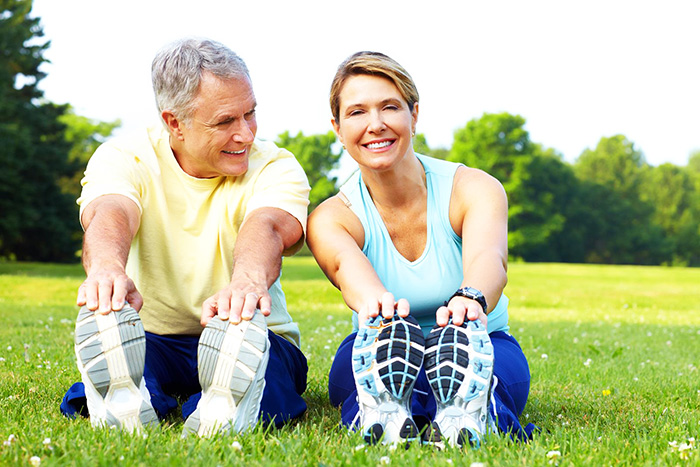 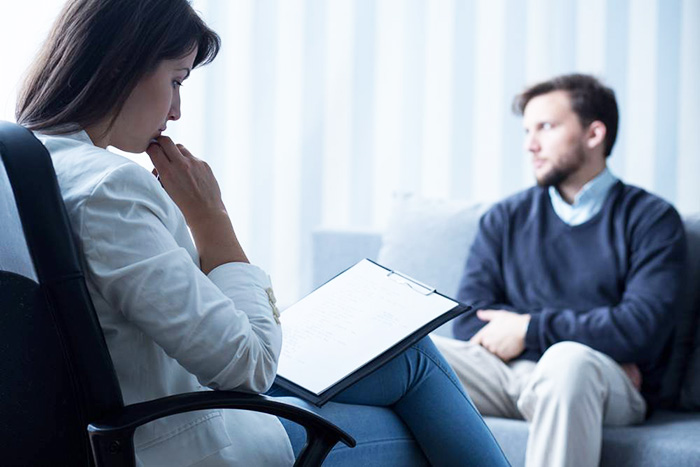 5 Signs You Need to Consult a Psychiatrist

A psychiatrist is a medical doctor who specializes in identifying and treating various mental illnesses or disorders, usually…
byJosephine Mills 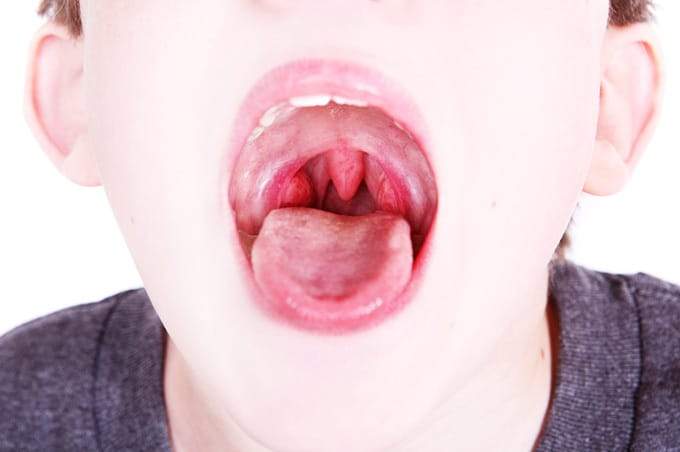 Habits That Can Harm Your Tonsils

Your tonsils are actually important parts of your body’s immune system. Situated at the back of your throat,…
byJosephine Mills 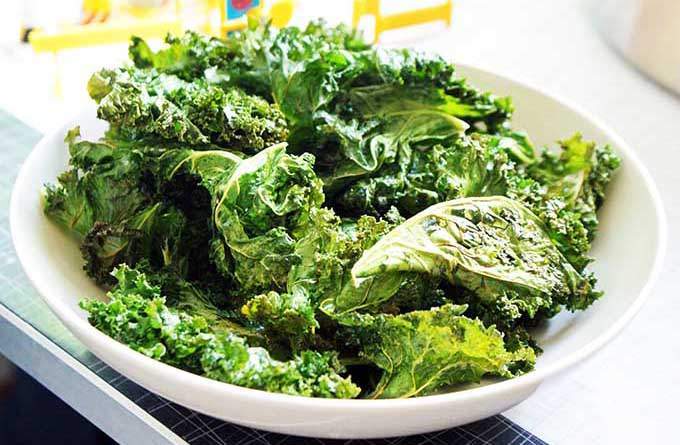 Not all chips are evil. There are some that you may snack on whether you are trying to…
byJosephine Mills
Total
0
Share
0
0
0
0
0