Common Causes of a Stiff Neck

A stiff neck is characterized by difficulty moving the neck due to neck pain, stiffness and sometimes swelling. In some instances, it may be accompanied, too, by a headache, shoulder pain and arm pain. A stiff neck can cause an individual to turn the entire body when looking sideways as opposed to simply just turning the head to one side.

Pain and stiffness experienced during a bout of stiff neck can range anywhere from mild to debilitating. Most of the time, a stiff neck heals on its own in a couple of days or a week, courtesy of the recuperative abilities of the cervical part of the spine. There are instances in which a stiff neck is an indicator of an underlying medical condition.

Below are some of the most common causes of a stiff neck, according to health authorities:

There is no denying that the most common culprit behind a bout of stiff neck is a muscle sprain or strain. Put simply, it’s brought about by having the neck muscles stretched or pulled usually as a result of fatigue, overuse or injury. The levator scapula muscle that is situated at the back and side of the neck is the one that’s usually sprained or strained.

You can end up with a stiff neck if your posture is poor, such as when seated in front of a computer or making phone calls, in particular cradling the phone between your head and shoulder. Sleeping in one position or without proper head support can also cause the problem to strike. Doctors say that stress can also be blamed for such.

Many cases of stiff neck can be blamed on arthritis. There are over a hundred different types of arthritis, and two of them are usually the ones to blame for a stiff neck: osteoarthritis and rheumatoid arthritis. Contrary to popular belief, arthritis can affect both young and old people, and this only means that a stiff neck due to arthritis has nothing to do with age.

A stiff neck due to osteoarthritis is the result of the wear and tear of the joints of the neck. While it’s very common in the elderly, young people can encounter it as well, in particular those who engage in repetitive activities that cause the neck to move from side to side constantly. Rheumatoid arthritis, on the other hand, is due to a faulty immune system.

The cervical spine consists of several different parts and structures, and they include the spinal cord, discs and vertebrae — bones that make up the spine, and there are a total of 7 vertebrae that makes up the cervical part of the spine. A problem that has something to do with any one of these can cause a stiff neck as one of the signs and symptoms.

One cervical spine problem that commonly causes a stiff neck is what’s referred to as a herniated disc. Just like what the name says, it is characterized by the gel-like disc in the neck moving out of its proper position. Aside from a stiff neck, a herniated disc can also cause numbness, pain or tingling sensation in the arm or hand.

The brain and spinal cord are covered with delicate membranes referred to as the meninges. These meninges can become infected by bacteria or viruses, leading to what’s known as meningitis. Some cases of meningitis heal on their own, while there are instances in which the infection is life-threatening. Needless to say, immediate medical attention is needed.

According to doctors, there are other rare yet serious infections concerning the neck that can cause stiff neck alongside other signs and symptoms. Some examples are vertebral osteomyelitis and meningococcal disease. If your stiff neck is accompanied by unusual symptoms such as fever, nausea, vomiting and light sensitivity, see a doctor ASAP. 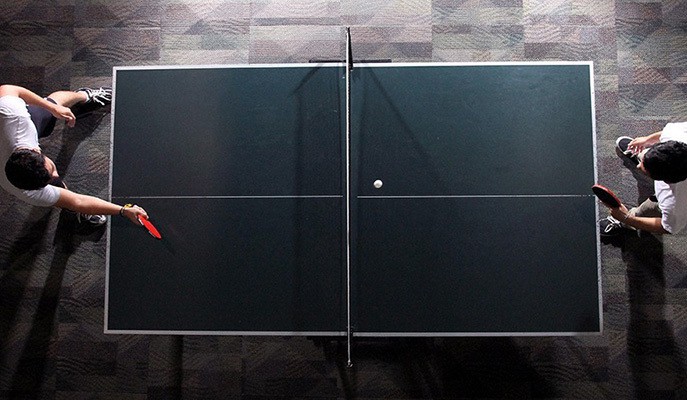 On the hunt for a new pastime that could give you your regular dose of exercise? Why not…
byJosephine Mills 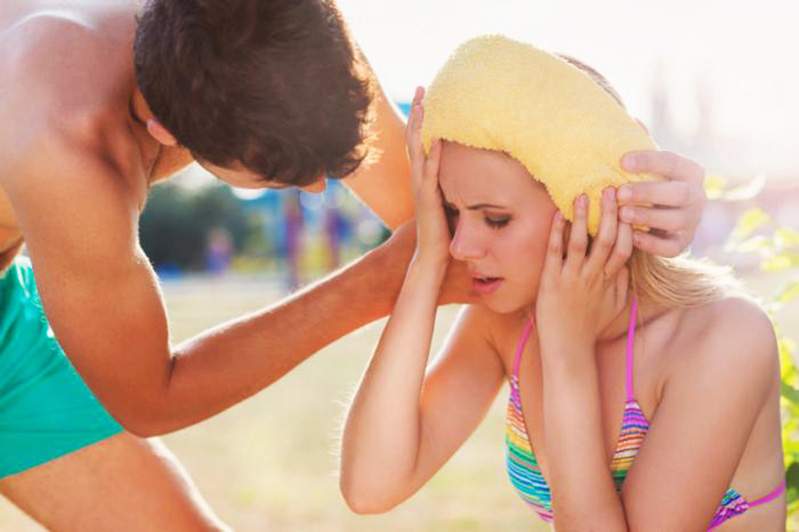 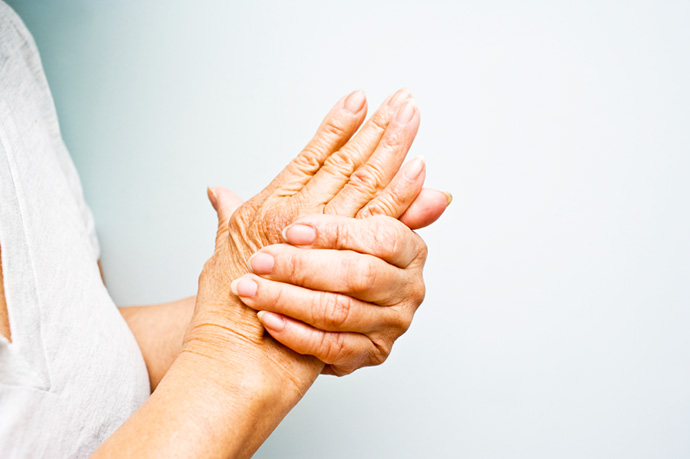 Is it your habit to swallow a painkiller each time you have achy joints? The next time you…
byJosephine Mills 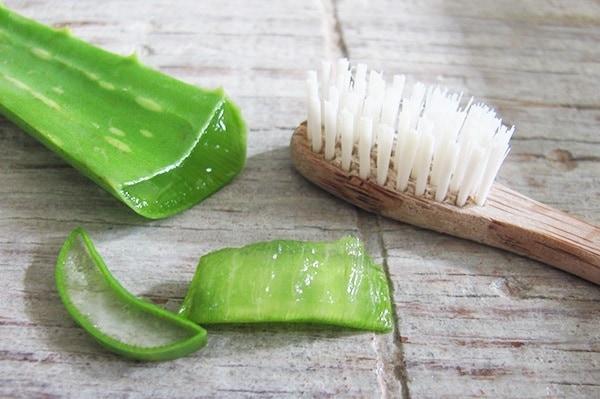 How to Make Your Own Aloe Vera Toothpaste

We all know that aloe vera is good for wrinkled skin and chapped lips. Did you know that…
byJosephine Mills
Total
0
Share
0
0
0
0
0