Can You Do Lots of Push-Ups? Then You May Have Lowered Cardiovascular Risk

Recently, a study published in the JAMA Network Open suggested that your risk of developing cardiovascular disease one day can be predicted by the number of push-ups that you can do at once.

Just tried doing push-ups and you couldn’t do more than 10 reps? Before you get in touch with your cardiologist, keep on reading first to learn more about the study.

But before we proceed, make sure that you share this article on your different social media sites after reading it from start to finish so that your health-conscious family members and friends may also get acquainted with the said study that concerns everybody — no one is impervious to cardiovascular disease, after all.

The study actually began in 2000 — the researchers invited 1,104 male firefighters to perform push-ups for them. In order to attain more precise results, the participants were asked to do push-ups in time with a metronome that was set by the researchers at 80 beats per minute.

The participants stopped doing push-ups only upon completing 80 repetitions, missing 3 metronome beats or more, or quitting as a result of physical exhaustion. Overall, the male firefighters were in good shape — 14 percent of them were able to do 41 or more push-ups, and only 7 percent were able to do 10 or fewer reps.

After 10 years, the researchers took a look at the male firefighters who participated in the study. They found out that those who were able to perform 40 push-ups or more had lower risk of cardiovascular disease compared to participants who were not able to do as much push-up repetitions at once.

Those who conducted the said study believe that it had something to do with the fact that muscle strength is just as important as cardiovascular endurance in fighting off cardiovascular disease.

But just because you cannot do 40 push-ups or more at once doesn’t mean right away that you should brace yourself a battle with cardiovascular disease in the future. There are a few very important matters that need to be considered regarding this study:

If you cannot complete 40 push-ups or more in one go, that’s fine — you can still fend off cardiovascular disease by focusing on dodging some of its risk factors. Such can be done by maintaining an ideal weight, opting for healthy eating, exercising on a regular basis, quitting smoking, consuming alcohol in moderation, getting 7 to 9 hours of sleep per night, and keeping your stress levels to a minimum. 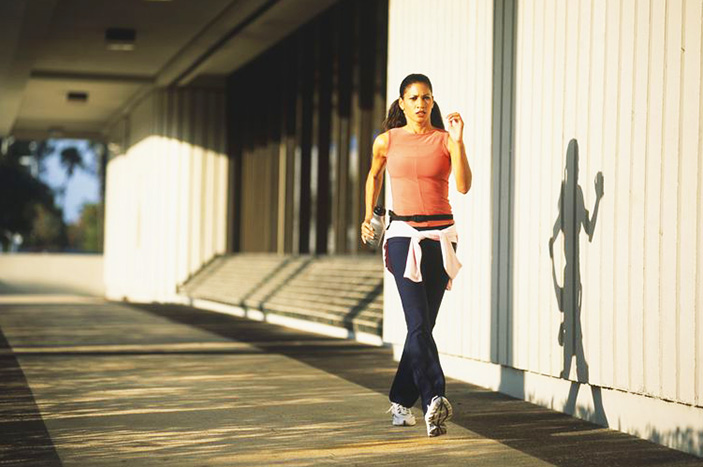 Easy Ways to Burn More Calories When You Exercise

If you are planning on working out, don’t be lazy and call it a day because you feel…
byJosephine Mills 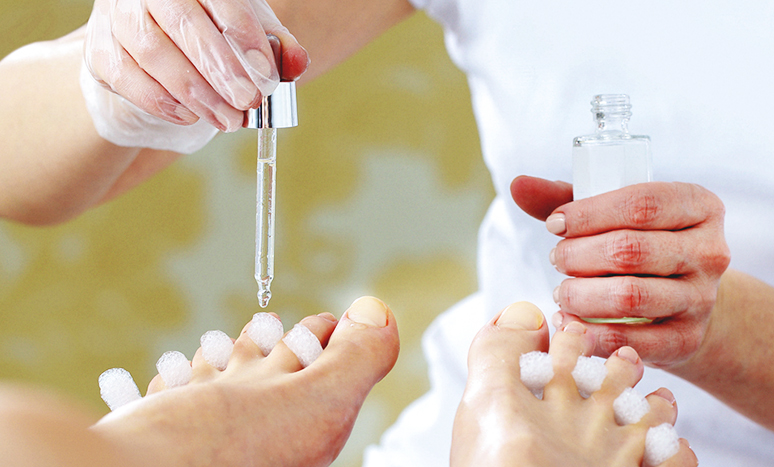 Essential Oils to Use to Treat Athlete’s Foot

About 70% of adults may experience fungal infections at one point in their lives, and one of them…
byJosephine Mills
36 shares
36
0
0 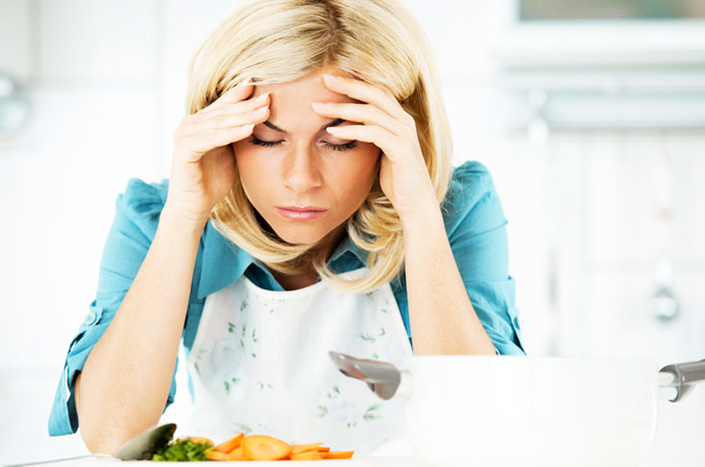 Foods to Eat If You Have a Headache