Calamansi is one of the citrus fruits people know today. Similar to oranges and lemons, calamansi is well-known for its vitamin C content. The following are its other health benefits, along with a sample recipe.

One health benefit of calamansi is collagen, in addition to immunity. Calamansi promotes collagen production with vitamin C. As per Healthy Diet Base, it is a reason calamansi juice is taken as a beauty tonic. Collagen acts as cement to bind loosely connected cells and tissues; this way, it is able to prevent signs of aging like wrinkles, according to the publication, calamansi juice can also tone and refine the skin when applied topically. The fruit also helps make the skin fairer, since it acts as a mild bleach. The fruit extract can be applied to the affected area safely, without causing burning sensation or irritation. As per the publication, results can be seen in about two weeks.

Calamansi also promotes the health of the kidneys. According to Drink Benefits, ten or more calamansi fruit in a glass of water are needed to consume to improve kidney health and function. Drinking the aforementioned amount also helps remove urine odor and lighten urine color; calamansi juice is a form of fluid, so it prevents the urine to be very concentrated; thus, the urine color becomes lighter. In addition, calamansi’s anti-bacterial properties fights microbes like bacteria, which reduces a person’s risk of having urinary tract infection.

Another health benefit of calamansi is weight management, particularly weight loss. According to New Health Advisor, calamansi is very low in calories, so it does not contribute that much to weight gain. Also, it helps cleans the colon and get rid of unwanted agents like toxins and free radicals, including stored fat; thus, it also helps prevent constipation and hemorrhoids. As per the publication, a glass of the fruit juice helps a person feel fuller, reducing food cravings; thus, losing weight.

To prepare, as per the publication, the chicken, cooking wine, and soy sauce are combined in a bowl and marinated in the refrigerator for about 20 to 30 minutes. Then, the chicken is drained and the liquid is discarded. Next, the egg whites and cornstarch are combined in a bowl. They are whisked together until well-blended and frothy. Then, chicken is added and mixed to fully coat. Once done, a pan is brought to medium heat. Oil and chicken pieces are added at a time to prevent them from “lumping” together. The ingredients are deep-fried for about five to six minutes or until golden. With a spoon, they are removed from heat and drained on wire rack. The chicken is cooked in batches. Then, in a wide skillet, the calamansi juice, cooking wine, brown sugar, ginger, red chili flakes, garlic, sesame oil, and soy sauce are combined and heated until the sugar dissolves. Then, the cornstarch and water are combined in a bowl and stirred until smooth; the mixture is added gradually to the calamansi sauce, and whisked to prevent lumping. Mixing is continued for about one to two minutes until thickened. The sauce is removed from heat and the chicken pieces are added until coated. Finally, the dish is garnished with green onions and sesame seeds. 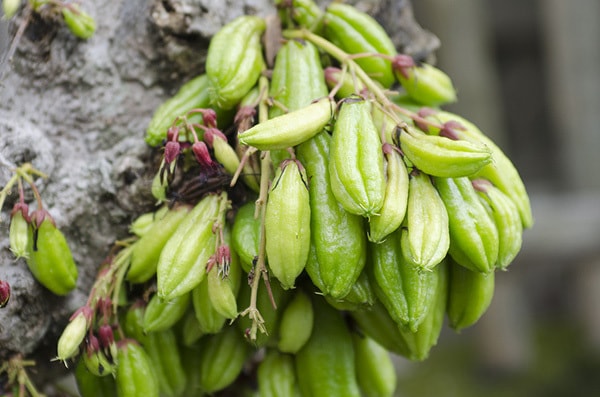 Health Benefits of Cucumber Tree (#5 Will Make You a Stunner!)

Also known as tree sorrel, bilimbi and kamias in some parts of the planet, cucumber tree thrives gladly…
byJosephine Mills 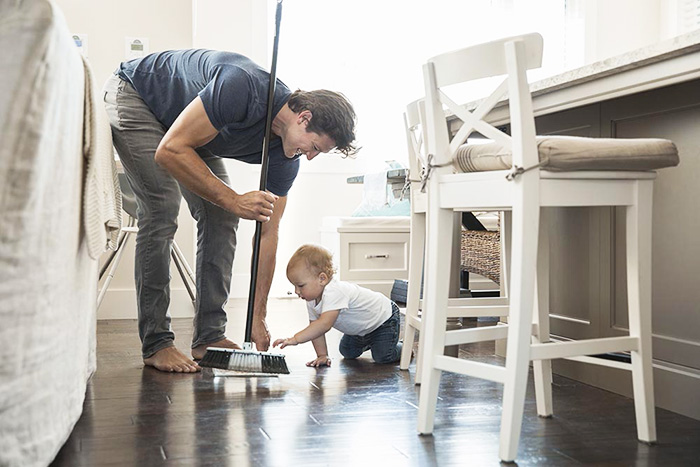 Tips on How to Allergen Proof Your Home

Ever wonder why you wake up and have the sniffles? Or that you suddenly start sneezing out of…
byJosephine Mills 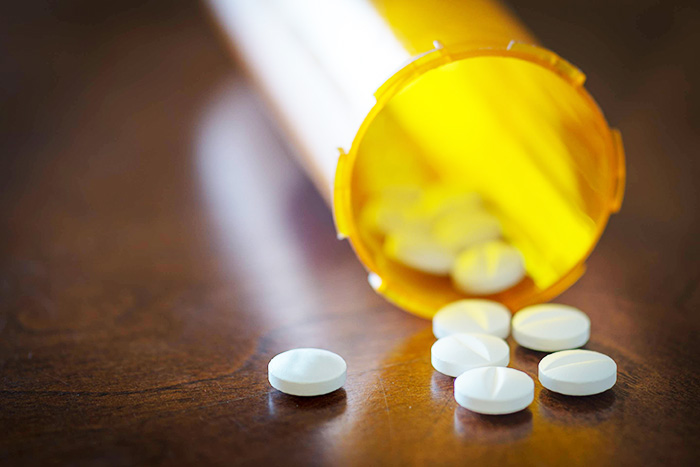 What Should I Do If My Blood Pressure Medication Was Recalled?

Since mid of 2018, one blood pressure medication after the other is being recalled by the FDA. So…
byJosephine Mills 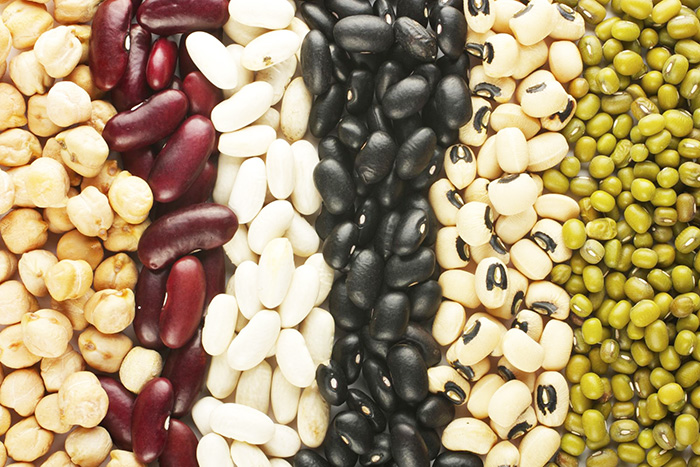 Foods to Consider for Hypothyroidism

For those who have been diagnosed with hypothyroidism, you’ve probably experienced various symptoms from depression, fatigue, constipation, and…
byJosephine Mills
Total
212
Share
212
0
0
0
0