Bleeding has various causes. According to Health Line, bleeding my result from traumatic bleeding like gunshot wounds, crushing injuries, puncture wounds like needles or knives, lacerations or incisions, hematoma or bruises, and abrasions or grazes that do not go beyond the skin surface. Bleeding may also be caused by various medical conditions, which include hemophilia, leukemia, liver disease, menorrhagia or heavy or prolonged menstruation, thrombocytopenia or low blood platelet count, von Willebrand disease, vitamin K deficiency, brain trauma, bowel obstruction, congestive heart failure, lung cancer, acute bronchitis, and severe hypothermia, among others. Some medications may also cause bleeding. As per the publication, these medications include aspirin, thrombolytics or blood-thinning medications, and antibiotics, when used on a long-term basis.

Bleeding presents a number of signs and symptoms. Aside from seeing blood on the skin, it can also manifest through epistaxis or nose bleeding, gum bleeding, ecchymoses or bruises, petechiae (in dengue hemorrhagic fever), blood in the sputum (in pulmonary tuberculosis), and melena or dark tarry stools or hematochezia or bright red blood in the stools (indicates bleeding in the upper and lower gastrointestinal tract).

Major blood loss can lead to shock, a state in which the body has very low blood volume; the condition is life-threatening, since it impairs blood, oxygen, and nutrient perfusion in various organ systems and halts the normal function of the body. According to New York Times, shock symptoms include low blood pressure, pallor or paleness, rapid pulse or increased heart rate, shortness of breath, weakness, cold clammy skin, confusion or decreased alertness, and dizziness or light-headedness after an injury.

Bleeding treatment may involve fluid replacement therapy if it involves major loss from the body. Unless this happens, the person may do some remedies at home to stop bleeding.

Bleeding can be stopped with pressure. According to New York Times, pressure is applied directly on the wound using a clean cloth or a sterile bandage. The hand can also be used if nothing else is accessible. Direct pressure stands as the best method for external bleeding; the only exception is an eye injury. When the bleeding stops, it is covered by a wound dressing with an adhesive tape or a clean cloth.

Another remedy for bleeding is cold application, such as ice. Cold therapy stops bleeding to vasoconstriction, which involves narrowing of the blood vessels, which reduces blood flow to an area. According to Just Health Lifestyle, ice also relieves pain and swelling, in addition to stopping bleeding. As per the publication, ice is not applied directly; a bunch of cubes is wrapped in a towel before applying it to the area.

Some medications can cause bleeding, so one may relay the association between the medication intake and bleeding episode to the doctor. The doctor may prescribe an alternative medication for the medication that causes bleeding if it is verified as the causes of bleeding.

Bleeding involves loss of blood, which may lead to complications like decreased blood pressure and shock if unmanaged. For risks of major blood loss, it is vital to go to the nearest emergency department for prompt assessment, diagnosis, planning, treatment, health education, and evaluation. Preventing major blood loss boosts the chances of saving a person’s life. 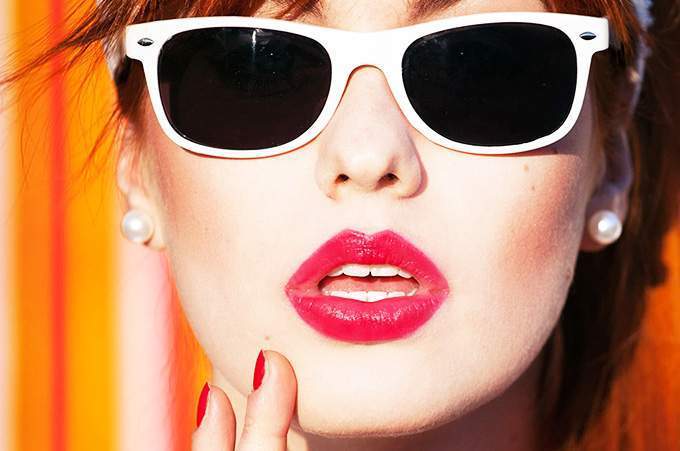 Summer season is definitely a much awaited moment for many as it means more days in the beach,…
byJosephine Mills 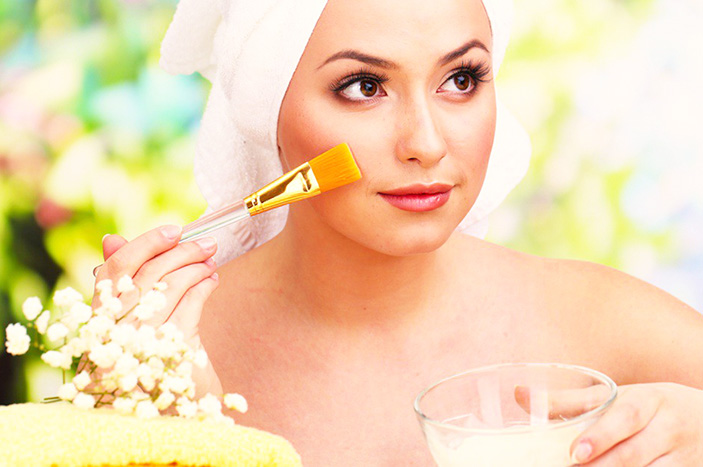 Get the Softest Skin with These At-Home Tips 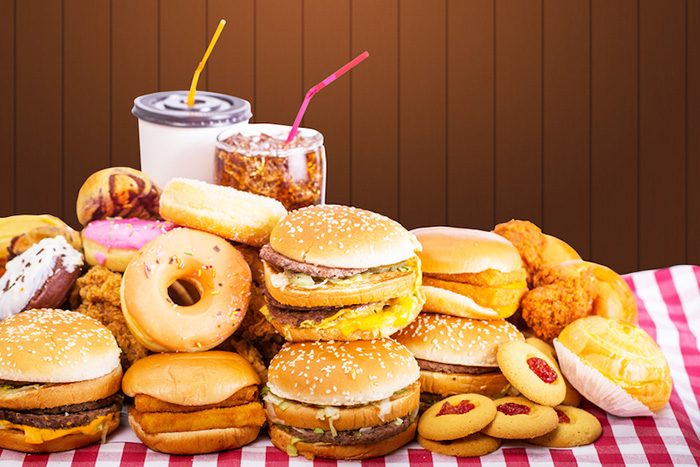 Reasons Why Processed Foods Can Make You Gain Weight

We all know that processed foods are bad for the health. Did you know that they are also…
byJosephine Mills 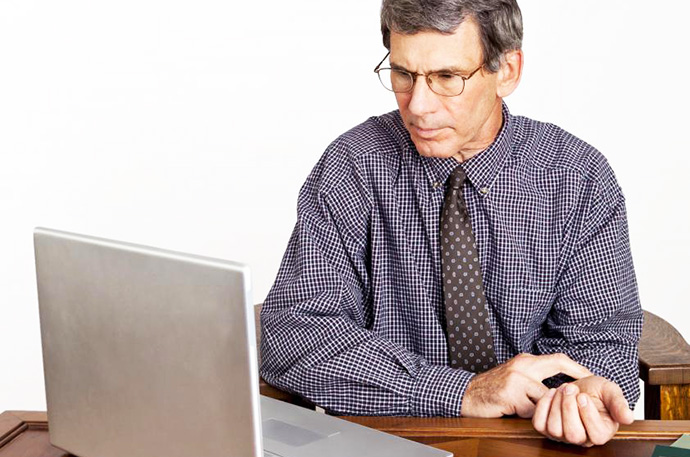 Hypochondriacs are people who have hypochondria or hypochondriasis. Still got no idea what they’re suffering from? Well, the…
byJosephine Mills
Total
7
Share
7
0
0
0
0