Many people believe that being fit means having a lean, toned, or ripped body figure. While this may not be always true, many people have opted to engage in sports, workout routines, and various forms of diet to get rid of fat, which some view as a curse. Along with right food and adequate rest, an individual may be able to burn and lose fat with the following exercises.

Sprinting is one of the exercises that promote fat loss through fat burning. Performance University director Nick Tumminello told Live Strong that sprinters did not just have great-looking glutes (buttocks), they also had tremendous arms and shoulders too. For Tumminello, one could not get more of a natural and total body exercise.

According to Tumminello, it is advisable for one who is not used to sprinting to train on a hill, as the effect of the routine to the joints was lower; thus, it could help a person prevent an injury. He also explained that the ground basically hit the legs earlier, which forced a person to open up his hips a little more. In addition, one could not go as fast, thus, one was less likely to pull a muscle while still on a high-intensity workout.

For people who live in a flat area with no hills, Tumminello suggested that they may start their sprints by speeding up from a jog. He explained that while most hamstring pulls started on the initial explosion, shifting through one’s gears could keep his legs safe.

Tumminello also mentioned that it was easy to pull a hamstring if one was not used to sprinting “bursts,” leading to a halt in one’s training and results.

According to the publication, a person starts Cardio Workout 1 with a five to ten minute general cardiovascular warm up, which is then followed by a five to ten minute dynamic drills, such as skipping and stretching variations. Then, the person sets up a treadmill to its optimal incline and at a speed he could sprint for 30 seconds. Proximal to the treadmill are a 50-pound dumbbell, an ab wheel, and an exercise ball.

In the Cardio Workout 2, the person starts with a five to ten minute cardiovascular warm-up, which is followed by a five to ten minute dynamic stretches and skipping variations. Then, instead of a medicine ball, a dumbbell, and an ab rollout, the person rather sets up a treadmill to its maximal incline and at a speed one could sprint for one minute.

The workout starts off with a 60-second hill sprint, which is followed by 20 crunches. After that, a farmer’s carry could be done. Then, he goes back to the treadmill for another 60-second hill sprint, which is followed by 20 lateral medicine ball tosses each side. After that, the person repeats the farmer’s carry. The sequence is repeated for a total of six to eight times and a five to ten minute cool down follows.

Along with these routines, losing fat can be achieved with proper nutrition, adequate rest, and right health attitude. 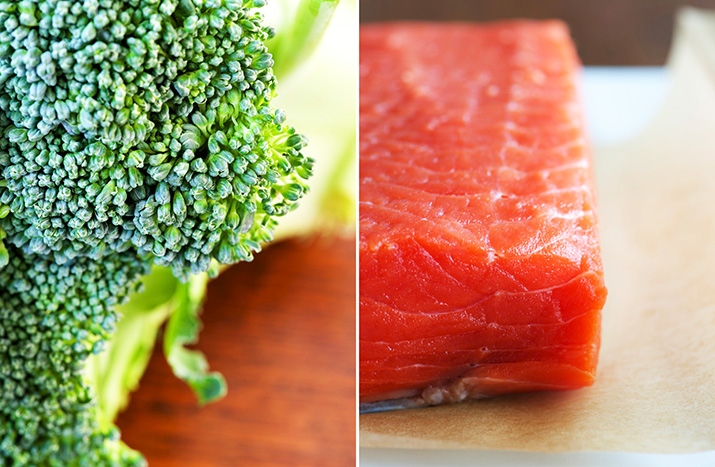 Which Foods Can Help Clean Your Arteries?

We all know that heart disease is the number one killer in the world, which is caused by…
byJosephine Mills 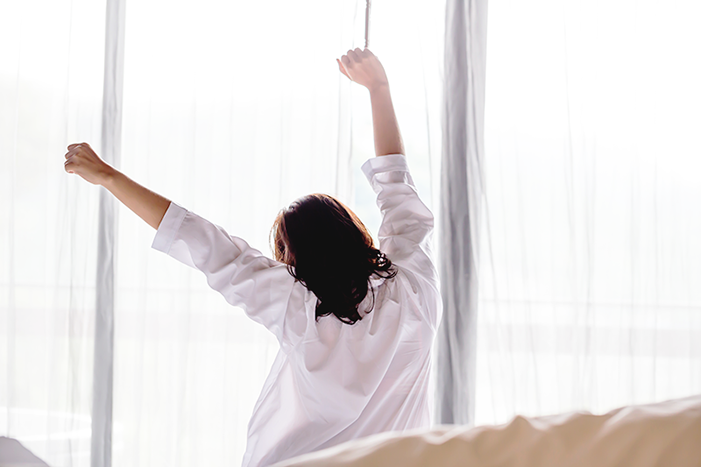 Understanding the Five Stages of Sleep

Sleep is something that we take for granted. Not only do we barely get the recommended amount of…
byJosephine Mills 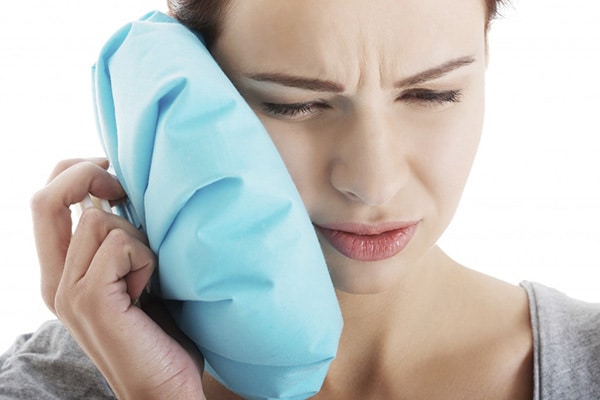 Toothache is seen one of the distressing conditions for many people. It diverts one’s attention to focus on…
byJosephine Mills 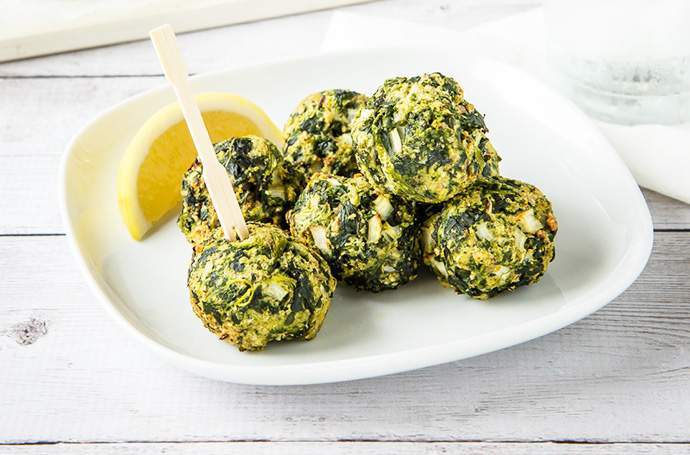 How to Make Nutritious and Delicious Spinach Balls

There is no denying that spinach is good for the body. Unfortunately, a lot of picky-eaters (most especially…
byJosephine Mills
Total
0
Share
0
0
0
0
0