Have you ever heard of the black seed oil? If you’ve been into natural remedies, you’ve most likely come across it, and have probably wondered what it is all about. Also referred to as black cumin seed oil, or perhaps as kalonji oil, the black seed oil is created through extraction from black cumin seeds, which is a native plant found in southwest Asia. It’s been frequently used in cooking, but there are numerous health benefits to be gained from it.

What are the Benefits of Black Seed Oil?

It is understandable that you are hesitant in using black seed oil, but you might be missing out on its numerous health benefits. Here are a few that you should know of:

It appears that black seed oil can help with your allergic rhinitis as was published in 2011 in the American Journal of Otolaryngology. According to their study, black seed oil has helped reduce nasal congestion, as well as the itching and having to deal with runny nose for two weeks or so.

Obesity or excessive weight gain can be dangerous to your health. Those who are obese may find that adding black seed oil to a healthy diet can improve your weight, your triglyceride levels, and even your waist circumference as well.

What else can you get from using black seed oil? It appears that this oil is also an effective treatment for rheumatoid arthritis. Those who are experiencing mild to moderate attacks of rheumatism, and have taken black seed oil, in capsules or placebo, for a month have found some improvement to their rheumatism.

Another benefit to taking black seed oil is that it is packed with antioxidants that can protect you from various health issues as they combat toxic substances in your body. Antioxidants are known to prevent aging too which is a huge plus.

It appears that black seed oil can also alleviate muscle spasms which can help those who are constantly working out.

Although there are many possible health benefits to black seed oil, it is important that you discuss its intake with your doctor first especially when you have diabetes, asthma, or any health issues to reduce the risk of side effects especially when you are taking medications. Black seed oil may be good for some individuals but it may not be recommended to everyone.

How to Lower Your Chances of Getting Colds

What could be more annoying than contracting colds and flu during the holidays effectively dampening your party mood?…
byJosephine Mills 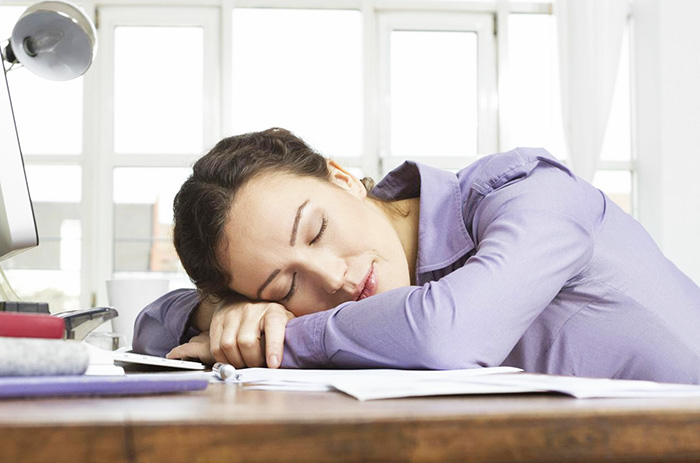 Different Kinds of Naps and Their Health Benefits

Napping — it’s something that you greatly detested when you were a child, but seriously long for now…
byJosephine Mills
48 shares
47
0
1 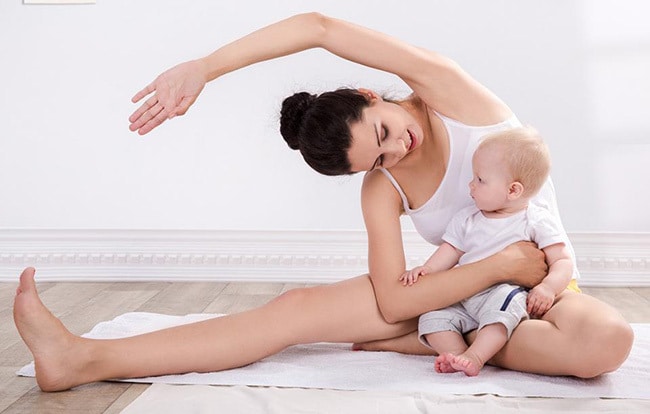 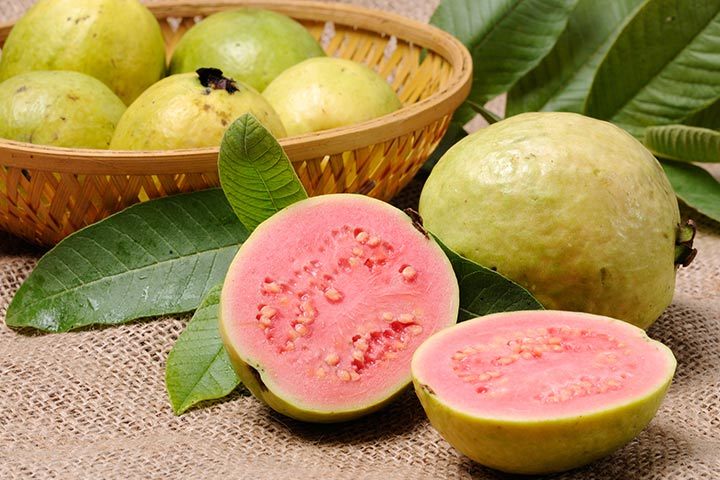 Health Benefits of Guava with Recipe

Guava is one of the known fruits today. With the scientific name Psidium guajava, guava is a tropical…
byJosephine Mills
Total
49
Share
49
0
0
0
0