Are You Taking Apple Cider Vinegar? NEVER Do These Things

You are taking apple cider vinegar because you have heard from a health-conscious friend that it does the body so many favors. Well, your chum is absolutely right — according to scientists, apple cider vinegar is indeed capable of various amazing things, from reducing belly fat, controlling blood sugar to lowering bad cholesterol.

However, just because apple cider vinegar is so good for you doesn’t mean that you can consume it in any way you like. Just like when employing any other beneficial natural substance, it’s of utmost importance for you to abide by some recommended modes of intake for apple cider vinegar.

One of the most important steps that you need to take if you want to benefit from the regular intake of apple cider vinegar is diluting it with water. It’s a definite no-no for you to consume it without first adding lots and lots of water in it because it’s acidity will surely irritate your throat, esophagus and stomach.

Consuming It Without a Straw

Even after properly diluting apple cider vinegar, it’s something that can still cause damage to your teeth. It’s for this reason why it is recommended for you to consume it with a straw.

It’s true that your teeth are safeguarded from harm by what’s dubbed as the hardest substance in the human body, the enamel. But despite of that, the enamel is no match for the acidity of apple cider vinegar. Especially if you are consuming apple cider 1 to 2 times a day, it can erode your enamel.

Taking It After Meals

According to proponents of apple cider vinegar, this beneficial sour liquid is best taken on an empty stomach. It is exactly for this reason why you may have come across so many articles on the internet saying that apple cider vinegar should be taken first thing in the morning when the stomach is completely devoid of any content.

Wait for at least 20 minutes before having your breakfast — apple cider vinegar will help in the proper digestion of food, making sure that you get to enjoy all of the nutrients it contains.

Glugging It Down at Bedtime

Even though it’s true that apple cider vinegar is best taken as soon as you jump out of bed in the morning, it’s a terrible idea to consume it just before you hop into bed at night.

That’s because it’s very much likely for apple cider vinegar to escape the stomach once you are already lying down, irritating the esophagus. At times apple cider vinegar may also inflame your throat! Definitely, that’s something that can cause a lot of discomfort, keeping you from having a good night’s sleep.

Buying One Without the Mother

Just because the health benefits of apple cider vinegar are all scientifically-proven doesn’t mean that you can pick up the first bottle of it that you come across at your favorite supermarket.

When shopping, look for one that has some sort of impurity that has settled in the bottom. No, that’s not dirt — it’s what’s referred to as the mother, and it’s the most beneficial part of apple cider vinegar. Needless to say, make sure that you shake the bottle very well beforehand so that you get to enjoy some of the mother content. 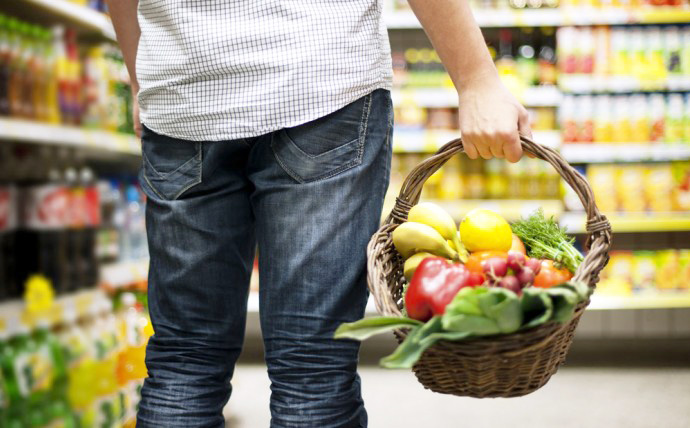 Keep Kidneys Healthy with These Foods 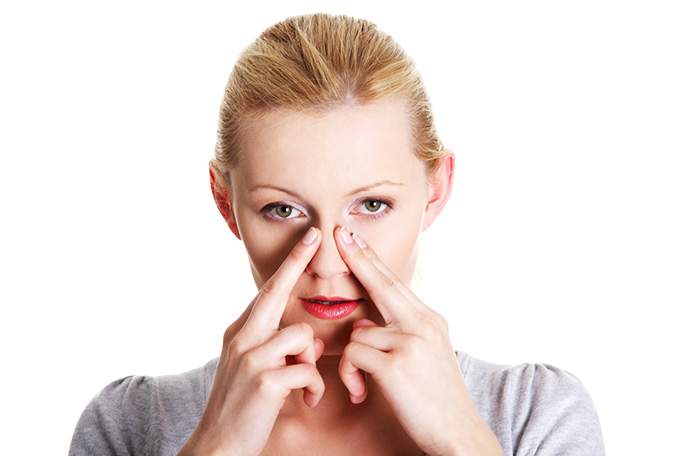 Home Remedies for a Sinus Headache

There are many different types of headaches, and one that accompanies a sinus infection or sinusitis is referred…
byJosephine Mills 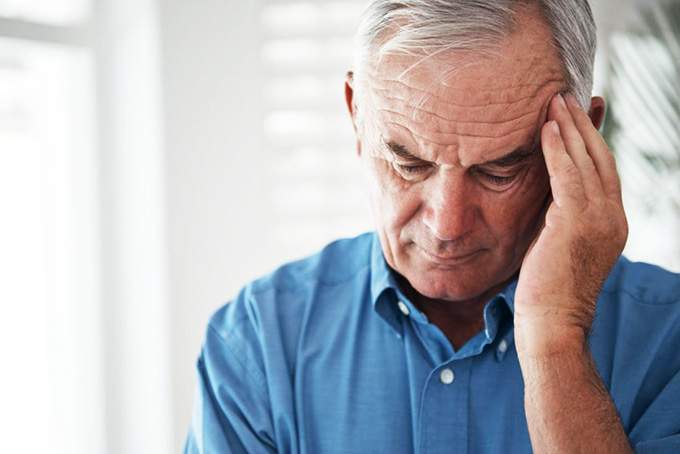 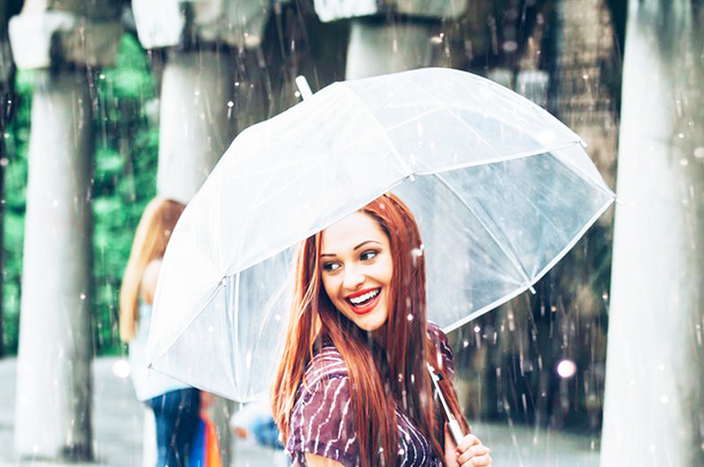 Seeing the first drops of rain after months of dry season is a welcome sight indeed. And when…
byJosephine Mills
Total
239
Share
237
2
0
0
0