When Goku was a baby, he had level two power. This wasn’t normal. He was thought to be weak in Saiyan standards. Some Saiyans, like Broly had level ten thousand power when he was born. This was the reason for Broly being sent to our planet. He was here to enslave puny humans.

But as time went by, Goku became one of the mightiest combatants on Earth. We discover how he transforms into an almost perfect being. Saiyans grow in strength at the conclusion of each fight. They go through a cycle wherein they get beaten down, and they rise again, stronger than they were when the fight started.

When Saiyans are not stressed however, they become weak. As one can see, we are similar to Saiyans. To become faster and stronger, we need to be stressed, and we need to go through chaos.

The three parts of the effects of stress

We all know that the number one purpose of most living things is to give their DNA for the sake of those who will be living in the future. You will need to survive to accomplish this, which is why humans are made the way they are. They can take on the things that stress them out on a regular basis. This is what we call epigenetics.

These things that stress you out on a regular basis mold you, which is why they are necessary.

Consider 3 boxes. The first one instructs tells its handlers that it’s fragile. The second doesn’t tell its handlers anything. The last one begs to be handled carelessly.

The first box has contents that can easily be broken. Chaos can harm a person. Let’s say you’re inside a store that sells all sorts of glass objects like plates and crystal drinking glasses. An earthquake or a small rowdy child are not good for the store. It’s the same as Damocles with a sharp object hanging above his skull. The best thing that can happen is if everything is uneventful. Nothing changes.

The second box is strong. Chaos has no effect. It offers no aid, and it offers no problems. Let’s say now, you’re in the shoe section of a department store. In contrast to the store with glass objects, things here can fall from anywhere and they won’t be damaged. Think of a phoenix. Whatever happens to you, you still stay the same.

The third box is antifragile. Chaos can be helpful. With no chaos, it cannot reach its full strength. Think of the mythical beast, the hydra. Behead it and two heads appear to replace it. It enjoys chaos because with chaos, it becomes more powerful.

The trinity of being fragile, being robust and antifragility comes from Nassim Taleb who wrote the book Antifragile: Things That Gain From Disorder.

Taleb believes we haven’t the slightest notion of antifragility. There are no third boxes that beg to be handled carelessly. Most of the things we know are in line with all chaos being bad.

Think of your body right now. It’s trying its best to stay as is. From your body temp to your heart rate to your blood pressure, your body is trying to keep them regulated, on levels that your body itself chose.

A lot of the improvements of your body, both physically and mentally stem from changing the levels in your body, and making it adjust to new levels. We’re not glass objects. We don’t break. When we are shaken, we become stronger.

Antifragility in our body

You may have come across the notion before that we gain strength not when we train, but when we recover after we train. Training breaks us down. It destroys all the power we have in our muscles by making use of it. Training also damages the fibers in them. Training takes you away from all the regular levels our body chose for itself.

Antifragility in our mind

We have antifragility physically, mostly unconsciously. In our minds, we have that mentality. We know we have the potential for antifragility. But this needs to be cultivated consciously since we live in a time of electronic gadgets where everything comes easily and quickly.

Taleb’s mindset is pretty stoic and being stoic leads to antifragility in the mind.

Some people may consider stoicism nowadays to be another form of apathy. But that isn’t the case. Real stoicism teaches a person how to confront the harsh realities of the world without hurting him or herself. So, in a manner of speaking, being stoic is more closely related to being robust. No to fragility. No to cracking from stress and disorder.

Marcus Aurelius once believed that if you protect yourself from being hurt, you won’t be hurt, and that if you don’t feel the pain, you haven’t been pained.

Ryan Holiday shares in The Obstacle Is The Way that Marcus Aurelius’ wisdom being one of the pioneers of stoicism, was rooted in the philosophy of growth not in spite of, but because of what happens. To have antifragility in the mind means to learn and to know how to turn bad experiences into advantages and benefits.

Antifragility in what we do

It wasn’t very long ago when people thought they could never gain more skills. It was thought that if you were not born with a certain skill, there was no way to obtain it. It’s not the case anymore. The ideas of Daniel Coyle (The Talent Code), Robert Greene (Mastery), and Malcolm Gladwell (Outliers) have been refuting this philosophy. (Also see David Epstein’s The Sports Gene) Playing the guitar, boxing, playing football and basketball, are all skills. We all believe that practicing enough gives the skill perfection. There’s only a half-truth in it. The only way practice makes perfect is if you are perfectly practicing. The more accurate assessment would be practicing brings about permanence. There is a special kind of practice which helps people become better.

In The Talent Code, we are tasked to decide on a goal that surpasses what we can actually do, to go after the uphill climb. It also says that to thrash at anything isn’t going to bring out results. To reach is the way to go.

The Talent Code calls this place the sweet spot. It is a place that surpasses the things you are able to do. Wrongs things have to be done, but you shouldn’t be far away from the place where you’re comfortable staying in.

If you go about it too cautiously, you’re not doing enough to improve. If you go about it haphazardly, if you try reaching too far from what you can do, it might be dangerous. Just go for the sweet spot, where you’re in between being safe and not being safe. That’s where you’ll find progress.

To be antifragile and to be nonlinear

Now, chaos is a good thing. It was once bad, but now it’s good. It’s also important to note that even if we have antifragility in us, the amount of stress we can handle isn’t infinite.

Stress is not in itself bad. It can be positive and advantageous as we discussed. But this isn’t true for all kinds of stress. Having more stressors isn’t always a positive thing. This is a very grey area.

We all know that viruses are bad. If you however put a small amount into your bloodstream, it can trigger an effect that can ultimately strengthen your body. But if you put in a lot, it can of course make you sick.

Here’s a short list of the limits for you physique, mind and actions.

Being antifragile is nonlinear but it doesn’t translate to all this being bad. What we don’t get is how a lot of people training have no clue as to what they’re making their bodies do.

There are people who aren’t prepared, who take on tough routines like the ones found in P90X. Others who aren’t ready, run marathons. Some buy supercars and try to take them around town with very little skill driving. They want to enjoy the goods without realizing the hardships behind it. I’m ranting now because some of these individuals have arguably good intent. But they destroy themselves simply because they don’t have a clue on how to keep and improve and maintain an exo.

The fugue of health

The fugue of health means you have no clue as to what you do, but you feel you have to do something, so you do whatever it is that makes you feel better about who you are.

A lot of the stuff we know is negative isn’t all negative. They’re negative given the things that are connected to it. This is the nature of nonlinearity.

For example, if you round your back, it might have negative effects, just like viruses. But long-term, it can be a positive thing, if you know what your body is capable of. If you’re simply starting out and you think you can be the dude who’s been injecting the virus for the longest time, then you’re in the fit-fugue.

Negative things can be positive as well. It’s all about perspective and how they’re connected and relate to other things.

Being antifragile isn’t about what is good or bad. It’s not black and white.

We are two cups

There are two possible outcomes for this:

For people who don’t get this, they become more fragile because they don’t experience the stress that should make them stronger.

The kind of stressor is important. Different stressors bring out different effects.

Let’s imagine for a second that glass objects aren’t fragile, they’re antifragile. One cup is treated as it were fragile while another is constantly broken and smashed against any hard surface. It is then dropped multiple times from increasing heights.

All these stressors make the second cup stronger. And sooner or later, dropping the cup from a really high place won’t break it since it has adapted via antifragility.

You face different challenges each day of your life. Your body makes the necessary adjustments, becoming better and stronger. You are not who you were yesterday. You don’t stay the same.

As The Talent Code suggests – you are a person, not a machine – you can make yourself into anything you want.

Maybe the more intriguing topic for discussion now is, what would you want yourself to become? 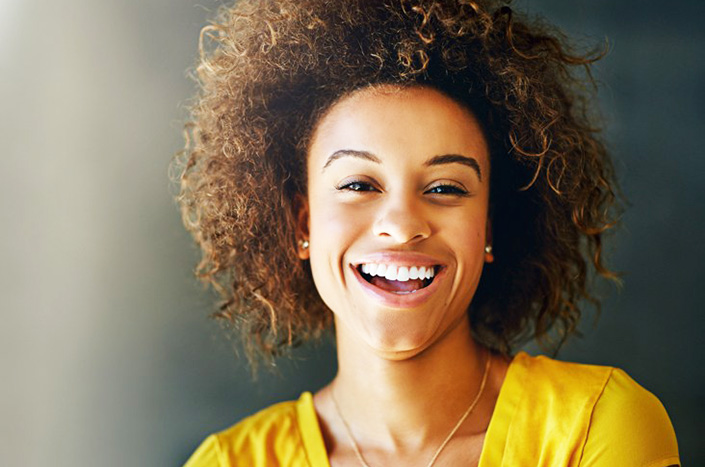 Weird Ways to Whiten Your Teeth

Brushing with baking soda or sea salt, swishing coconut oil in your mouth, rubbing orange peel on your…
byJosephine Mills 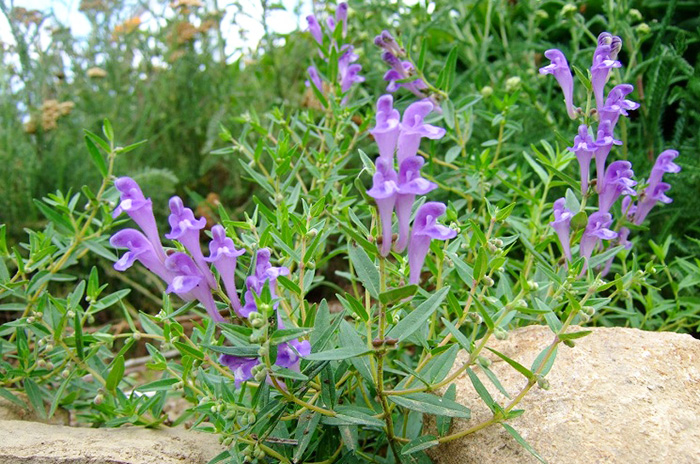 Uses and Benefits of Chinese Skullcap 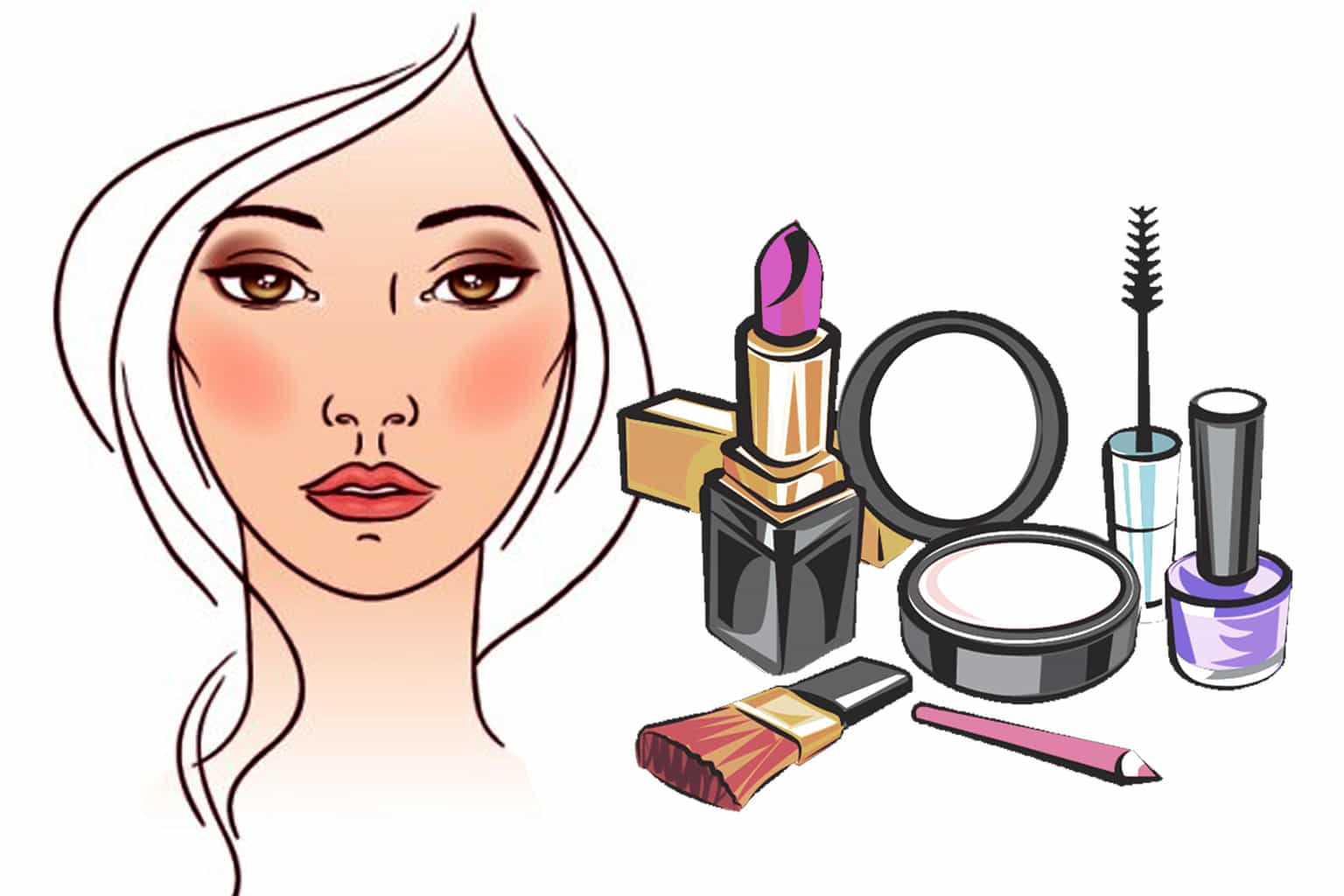 How to Solve Your Biggest Makeup Problems

It’s takes a lot of practice before one can transition from a complete makeup newbie to makeup pro.…
byJosephine Mills 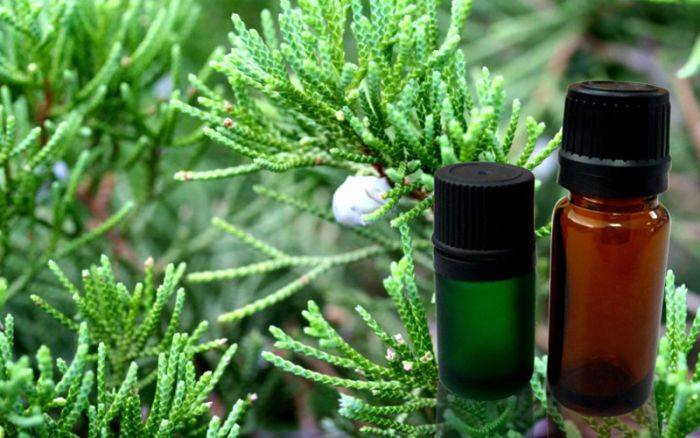