It appears that the ancient Egyptians had a better understanding of the human anatomy as well as the natural world to the point that they have come up with a host of home remedies that can help various disorder as well as ailments. Over the years, their ancient remedies have influenced a variety of cultures as well as their medical technology. So what home remedies have survived over the course of the years? Here are a few remedies that are worth checking out.

It seems that the aloe plant has been used since the time of the ancient Egyptians where the gel of the plant was often used to treat chest pains, ulcers, worms, headaches, burns, and other skin diseases. The ancient Egyptians used the gel for topical as well as oral treatments where ingesting the gel was found to be effective in treating intestinal as well as digestive problems.

Fenugreek was often given to women when they have their menstrual period, going into childbirth, and those who are breastfeeding to ease their discomfort. It showed that this herb can help increase milk production. It also appears to relieve inflammation and reduce any mucus present in the body.

Ancient Egyptians were using aromatherapy way back then. They used oil fragrances to massage their body to help clear their mind and to relax their body. The same thing happens today where most of us use aromatherapy to help calm and relax our mind as well as body.

Another home remedy that was used by the Egyptians was tamarind. It appears that the tamarind has tartaric acid as well as pectin that can help treat any infection, common cold, earaches, and the like. It also has antioxidants like vitamin C, carotenese, and even flavonoids which can eliminate cancer as well.

Aside from being used as a beverage, the Egyptians also used wine as a home remedy. They found out wine contains antiseptic properties that were useful in cleansing wounds. Not only that, but they also mixed some herbs with it such as rosemary as well as coriander to create various home remedies that also have other health benefits too.

Another remedy that the ancient Egyptians were using was castor oil. What they did was to use the beans of the plant to help them treat various eye disorders such as irritation as well as dryness. They also used castor oil to boost hair growth by massaging the oil onto their scalp. Not only does this help moisturize the scalp but it also prevents hair fall too. What’s more, the laxative properties of the oil were used to aid their digestion.

These are just a few home remedies that were used by the ancient Egyptians that we can still use today. You may be surprised on how effective these are in treating various maladies. 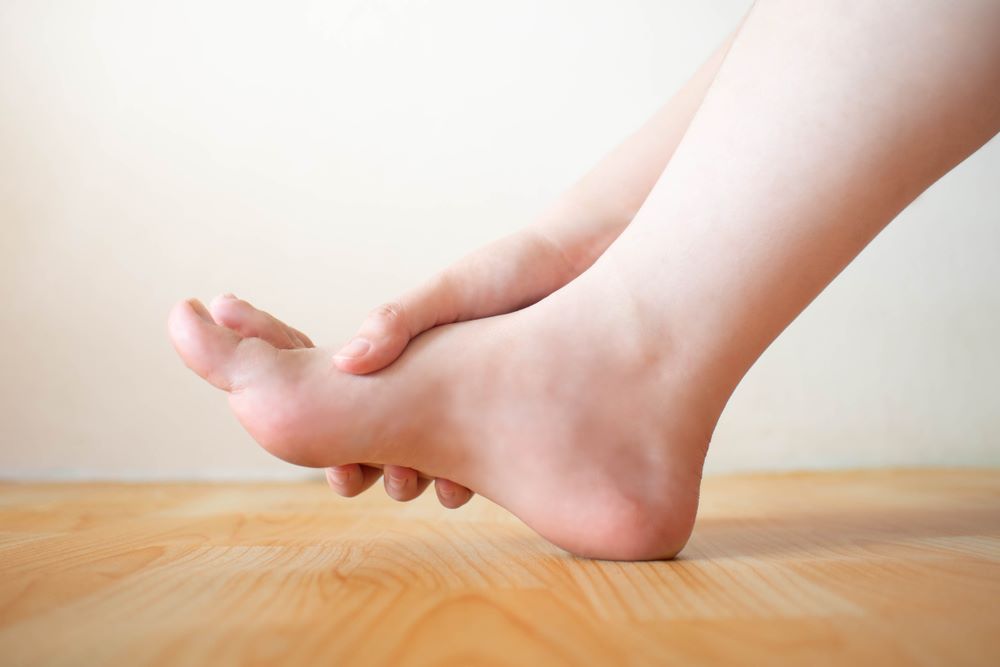 Reasons Why Your Feet Feel Numb

You rely on your feet in order to get from one place to the other. It’s for this…
byAnastasia Simmons 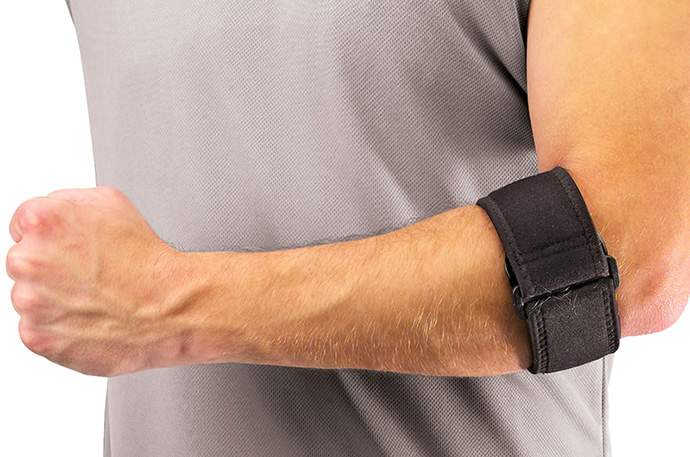 Orthopedists call it “lateral epicondylitis” but everyone refers to it as “tennis elbow”. Just like what the name…
byJosephine Mills 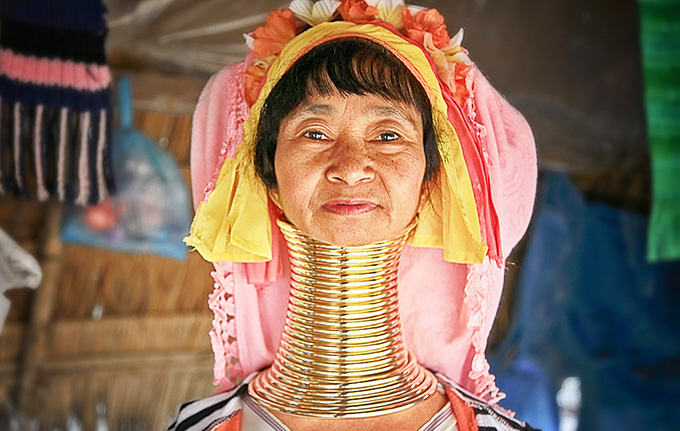 Extreme Body Modifications around the World

People throughout history have been using the body as a tool for expressing themselves. Some even endure the…
byJosephine Mills 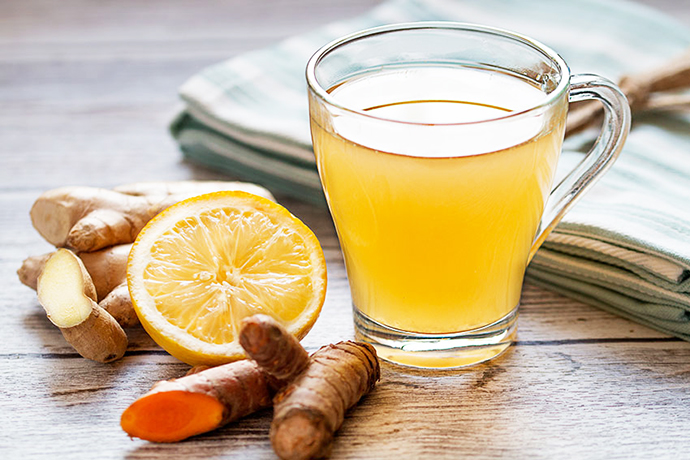