5 Signs You Need to Consult a Psychiatrist

A psychiatrist is a medical doctor who specializes in identifying and treating various mental illnesses or disorders, usually with the help of medications although he or she may also employ other modes such as psychotherapy.

For most people, it can be difficult to tell when it’s time for them to see a psychiatrist. Often, they will know that it’s a good idea to seek the help of one only when they are told by family and friends to do so, or their respective physicians refer them to one.

Are you having a rough time these past few days and now you’re wondering if you could benefit from stepping foot inside the office of a psychiatrist? Here are 5 of the signs that you may need to see a psychiatrist as soon as possible:

You are Thinking About Harming Yourself

If lately you cannot seem to stop thinking about harming yourself in any form or shape, then it’s a good idea for you to pay a psychiatrist a visit ASAP. Planning on cutting yourself or committing suicide is usually an indicator of a serious mental issue. Psychiatrists say that substance abuse can also oftentimes trigger self-harm.

You are Considering Hurting Others

Wanting to hurt others is also usually an indicator that there is a mental problem that needs to be identified and treated by a psychiatrist. In some instances, the individual who is having violent thoughts needs to be hospitalized most especially if there’s severe mental illness that is present.

There are instances, too, in which the police will have to get involved if the person or any entity that is the focus of such violent thoughts can be identified. Such is done as a measure in order to safeguard the parties involved, the one exhibiting thoughts of harming another and also the one to which those thoughts are directed.

You are Exhibiting Mood Instability

Consulting a psychiatrist is recommended if you are having severe mood swings. For instance, you are feeling ecstatic one moment and then you are feeling extremely low the next. You should also consider seeing an expert if your family and friends tell you that they are concerned with the drastic changes in your behavior.

You are Having Delusions and/or Illusions

Are you certain that you are able to fly or you are the messiah? Something like that is called a delusion, which is a mistaken belief that is held with a strong conviction despite of the fact that it goes against what is generally accepted as true or rational. Experts consider delusions as symptoms of a mental disorder.

If you are sensing something that isn’t there, then that is what’s called an illusion. It can be anything that you believe you perceive with your senses, like you are seeing someone who has died some time ago or you are feeling that there are insects crawling all over your body. Seek the help of a psychiatrist if you are having an illusion.

You are Trying to Stay Away From Others

Do you prefer to stay at home because you feel nervous or panicky going outside? Then consider getting in touch with a psychiatrist soon enough. Isolating yourself from others is oftentimes a sign of a serious mental problem, and it’s something that can have all sorts of negative impact on your relationships and also your work. 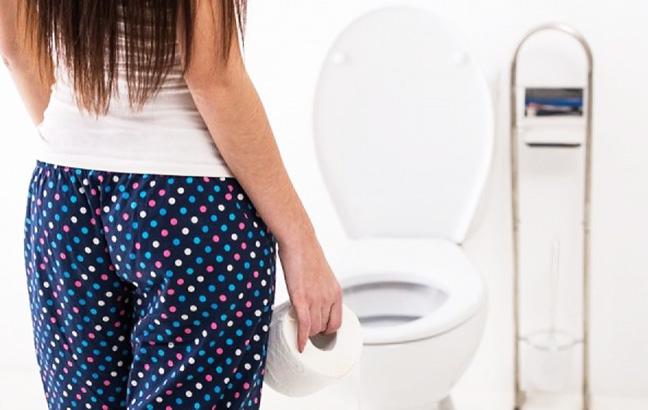 Urinary retention is defined as the inability to completely empty the bladder’s contents. It is characterized by a…
byJosephine Mills 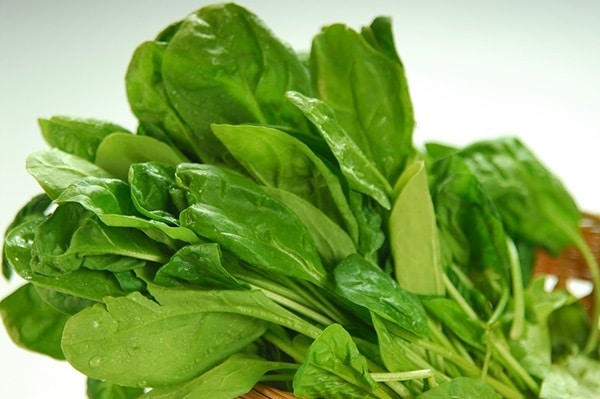 Thrombocytopenia is a medical condition that involves low platelet count. Ranging from mild to severe, it is characterized…
byJosephine Mills
116 shares
111
0
5 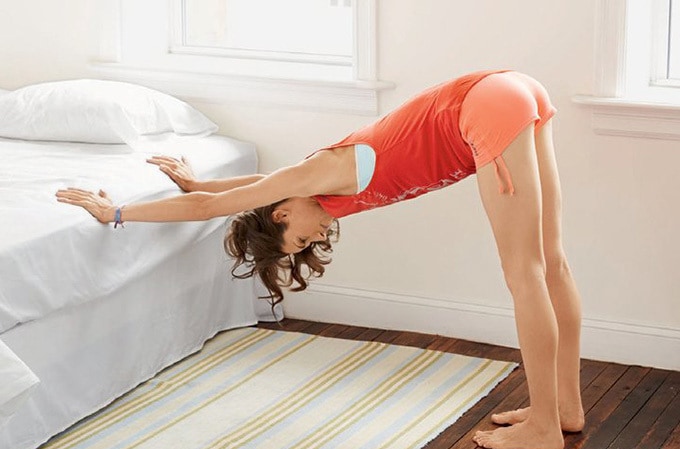 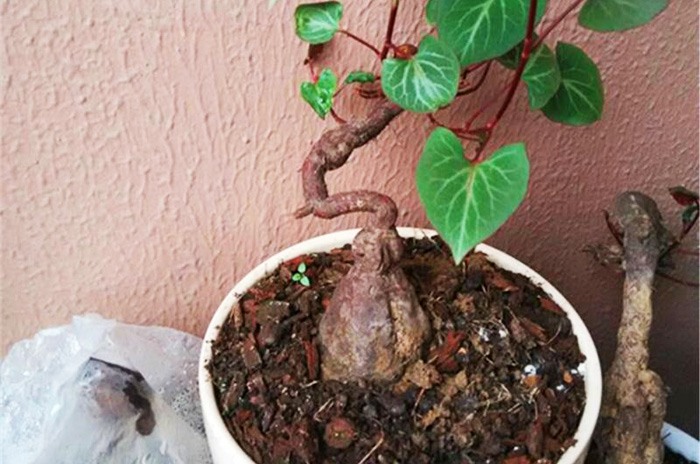 Everyone knows that ancient Chinese medicine employs some of the most powerful herbs the world has ever known.…
byJosephine Mills
Total
0
Share
0
0
0
0
0